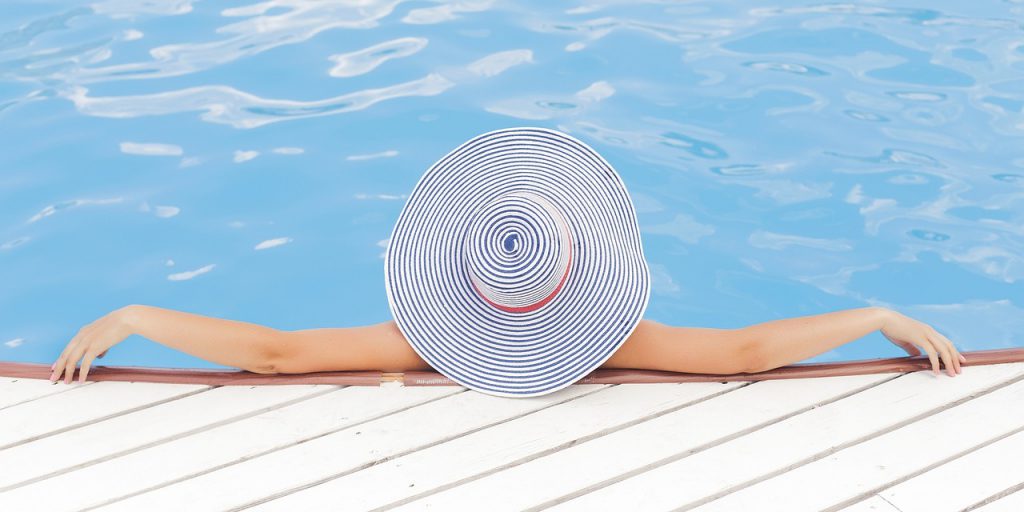 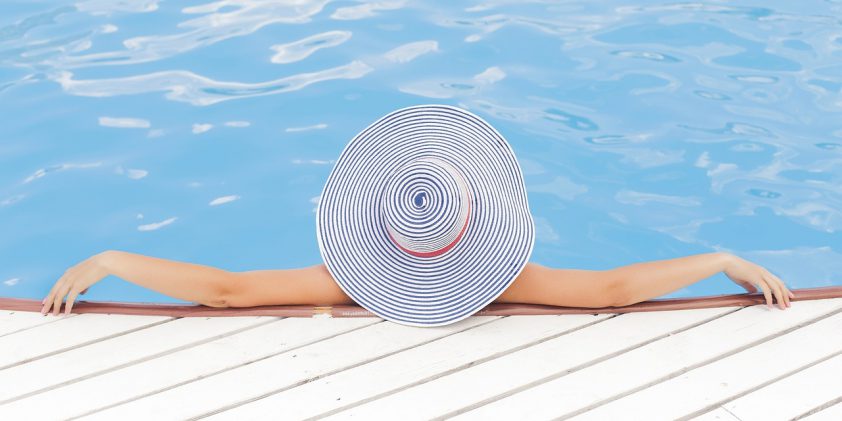 Snowbirds, those who reside in a northern state during summer and travel south for the winter but maintain homes in both states, need to be aware of how tax codes apply to them as they migrate. To avoid nasty surprises by over- or underpaying taxes, snowbirds need to determine which home acts as their domicile, what their residency status is, and how both states handle income tax.

Where you legally reside

Despite popular belief, “residency” in a legal and tax sense is not simply determined by which state you spend the most time in. States look at where your domicile is located, defining a domicile as “the place where a man has his true, fixed and permanent home and principal establishment, to which whenever he is absent he has the intention of returning.” A person can have only one domicile, no matter how many properties they own.

The state in which your domicile is located determines:

Where your domicile is located also determines where you claim residency; however, a state can require a nonresident to file and pay state tax if they received income sourced from that state. This is called being a “statutory resident.” Often domicile and residency claims are built on how many days a year a person spends in each place. The general rule of thumb is if you spend more than 183 days in a calendar year in a state, you’re considered a resident. It’s important to know those days do not need to be consecutive.

Even if you spend fewer than 183 days in a state, you may still be considered a resident, especially of a high-tax state. Because moving your domicile from one state to another can mean a state losing out on tax revenue, high-tax states are tough on domicile issues and impose more requirements to prove a change of domicile. State tax officials might look at where you have the bigger home, where your cars are registered, where your bank accounts and other financial assets are based, where you worship, where you have a burial plot, or where you’re registered to vote to determine legal residency.

Regardless of which home is classified as your domicile, if you own two homes in two states, you can deduct mortgage interest from both residences, although there is an overall cap on deductible mortgage debt. Be sure to check with a tax professional or trusted tax software to determine these caps and to ensure you don’t deduct too much for mortgage interest.

Where you earn income

Being a resident of a state means being subject to the state’s taxes on any income you earned throughout the year, regardless of where you were when you earned it. For this reason, many snowbirds choose to set up their permanent residence in Florida because the state has no personal income tax, no estate or inheritance tax, and no tax on “intangible” goods, which includes investments. Nonresidents, regardless of state, are only assessed income tax on what they earned while in the state.

If you live and work as an employee across two different states, it’s important to know what you earned when and where because, depending on the two states, your income may be taxed in both states (although taxed differently). Not to worry, though—you can get a credit so you’re not double taxed, but this likely means filing a partial-year return or two state returns. Consulting tax software or an accountant is a wise move if this is your case as unreported income or overpaid taxes both create a headache!

If you rent either of your homes for more than 14 days during the year, you must report that money as rental income. It also means you can report expenses, receive deductions for maintenance and repairs, and even claim losses up to a certain amount. How much you’re allowed to deduct in expenses and mortgage interest depends on what percentage of the time you live in the home and how much you rent it out.

Of course, even with all of this information, it’s important to check the laws and rules in all states that you regularly spend time in throughout the year to avoid any surprises come April.