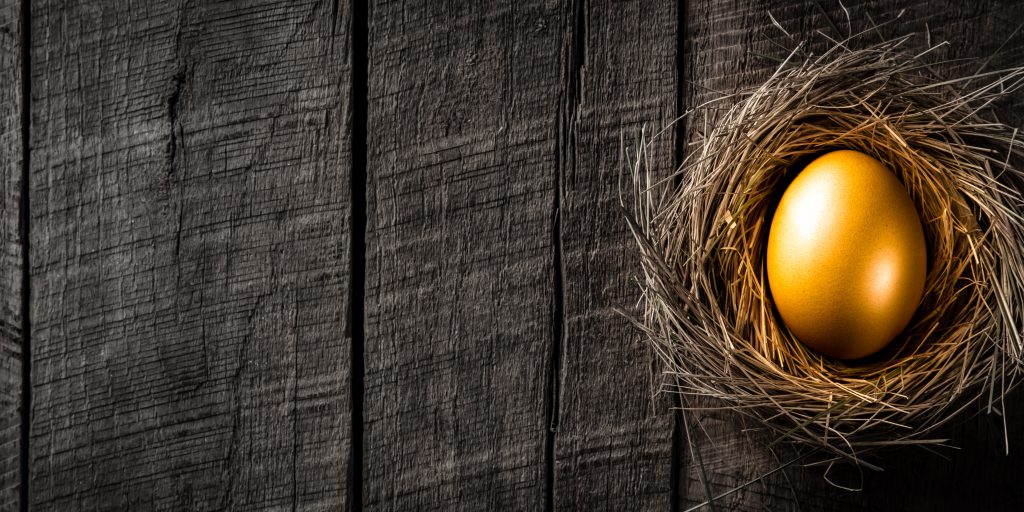 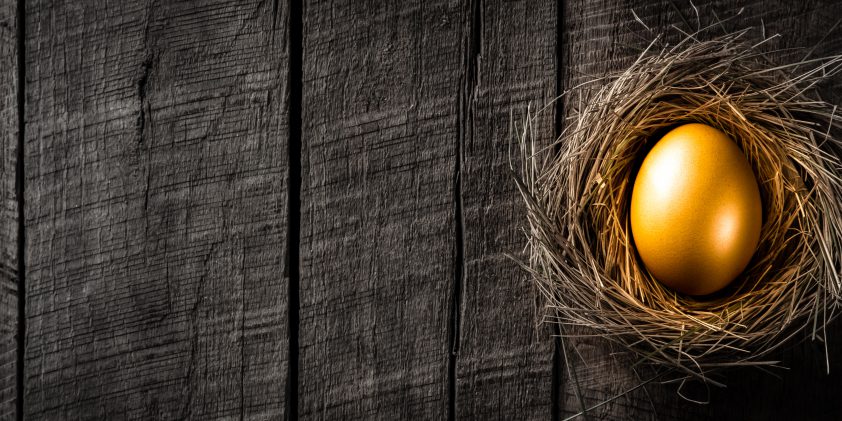 Thanks to the recent Coronavirus Aid, Relief, and Economic Security (CARES) Act signed into legislation, you’re able to access up to $100,000 of your retirement savings without having the usual 10% penalty fee for early withdrawal. This is as long as you put the money back into your retirement account within three years.

The CARES Act also doubles how much 401(k) participants can take in loans from an account for the next six months up to $100,000 or 100% of the account balance. However, if you have an IRA, you’re not allowed to take a loan from those accounts.

Should You Dip into Your Retirement Savings?

So, the CARES Act makes it possible to dip into your retirement savings right now, but does that mean you should? Many Americans are struggling and unable to collect unemployment – or are collecting unemployment but still can’t make ends meet. For those unable to pay rent/mortgages, buy food or pay for other basic necessities the choice is obvious. Take advantage of the break from the CARES Act and take out some of your retirement savings.

Now is the time to decide how much you really need to tap into your retirement savings. No emergency fund? No income? Then yes, it might be a good idea to withdraw just enough till you’ll be getting an income again. Just be sure you’ll be able to replace any money you take out within the next three years.

If your finances are stretched thinly, but you can limp along till you’re working again, then you might want to think twice before putting your ability to retire at risk. Cut back your expenses where you can and get smart about dealing with the debt you have before taking that leap.

Have questions about your WWFCU IRA? Speak to a WWFCU Member Service Representative at (734) 721-5700.